Despite Bitcoin and the rest of market seeing slight gains today, Ripple’s XRP continues its descent, now trading for a paltry $0.22 per token. 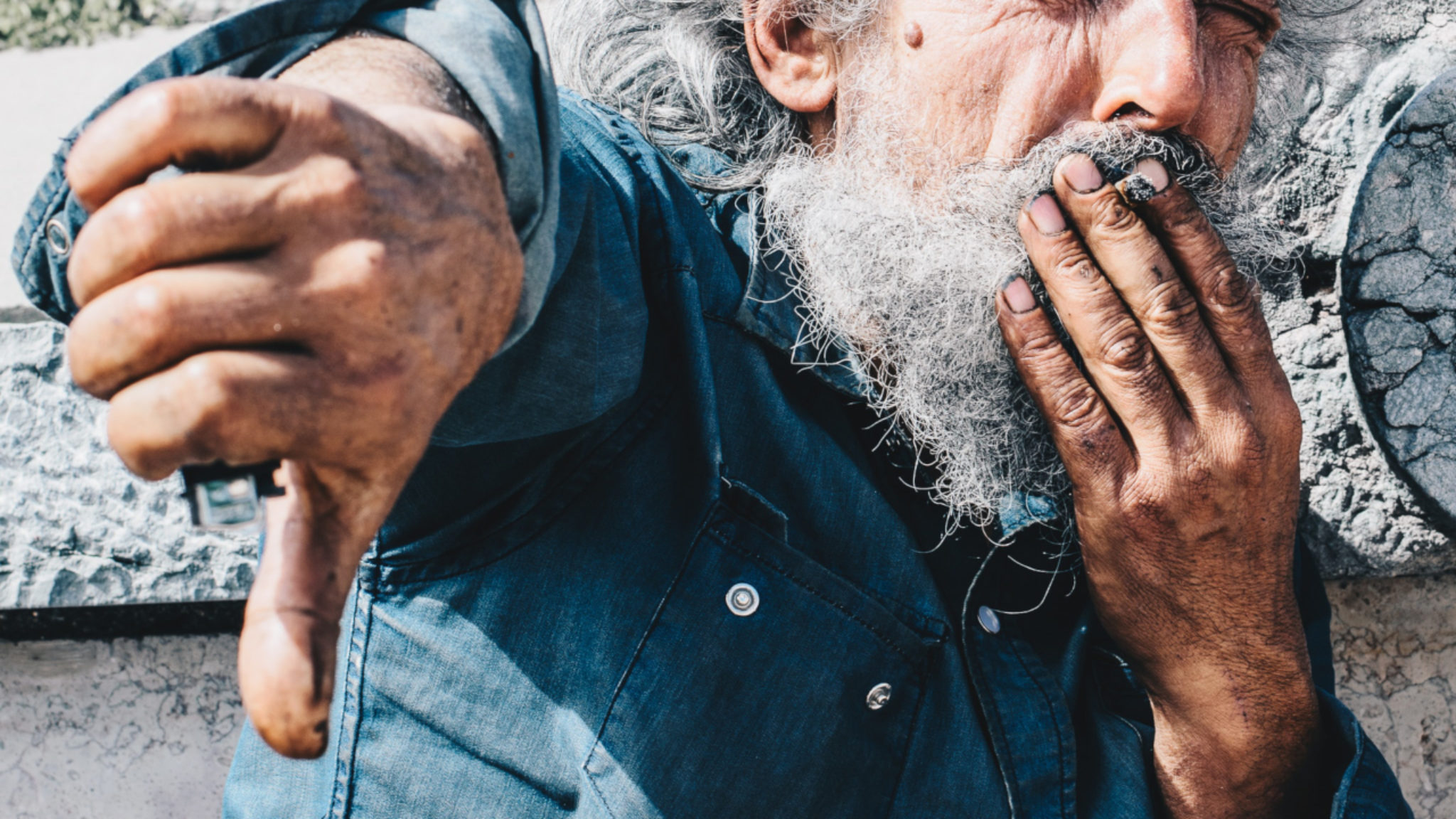 Bitcoin and the rest of the crypto market saw some positive gains today, with almost every major coin in a better place than where they stood yesterday—but not Ripple’s XRP.

XRP is down nearly 4 percent on the day, according to data from Messari, currently trading for around $0.22 token. Meanwhile, Bitcoin, Ethereum, Bitcoin Cash, and Litecoin have all improved by anywhere between two and four percent today after tanking over the weekend.

Ripple’s XRP is now trading for less than the low it experienced in late September—the last time that the crypto market crashed this hard. At the time, Ripple was trading for between $0.23 and $0.24 per coin. The crash affected the crypto market broadly and saw Bitcoin, for example, fall from around $9,500 per coin to about $8,100, losing roughly $1,400 in just a matter of days.

At the moment, Bitcoin is currently trading for approximately $7,100 per coin, losing $2,000 in value in just the last two weeks—a drop that might make XRP holders feel a bit better about their own losses.

The price of XRP, however, doesn’t reflect much of the positive news as of late regarding the network. Ripple transactions, for example, are at an all-time high, surpassing both Bitcoin and Ethereum—the two largest cryptocurrencies by market cap—over the weekend.

In addition, Coinbase has added XRP spending capabilities to its latest crypto debit card offering, and the network experienced an 80 percent expansion earlier this month.