The crypto market continues to slide, as the price of Ethereum briefly touches $135. 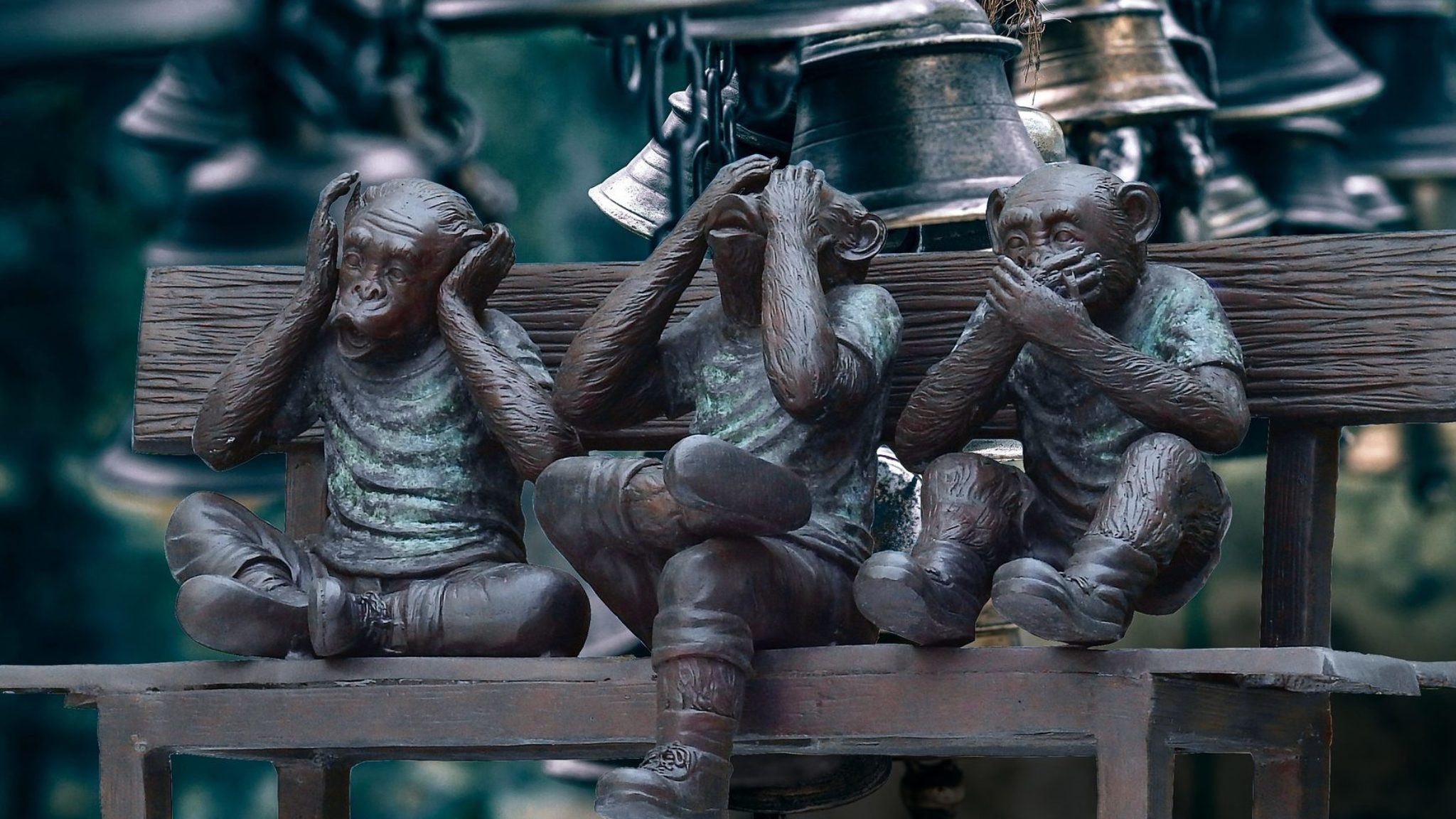 The past five days have seen the price of Ethereum, the second most popular cryptocurrency by market cap, experience back-to-back losses. During that time, it has fallen from well over $180, down to its current price of $147.46, losing 16% of its value.

Ethereum has seen its price fluctuate considerably during this time—with its value briefly touching as low as $135.79 earlier today, before recovering somewhat. At its current value, Ethereum has lost close to 2% since yesterday.

The recent bearish momentum seen by practically all cryptocurrency markets is likely a direct result of Bitcoin falling below $8,000 for the first time since late October. This appears to have sent cryptocurrency investors into a selling frenzy. Summing it up, alternative.me's Crypto Fear & Greed Index is now at its lowest point since August—claiming the market is now in a period of extreme uncertainty and worry.