Not even Elon Musk’s favorite cryptocurrency, Dogecoin, reacted positively to the news. 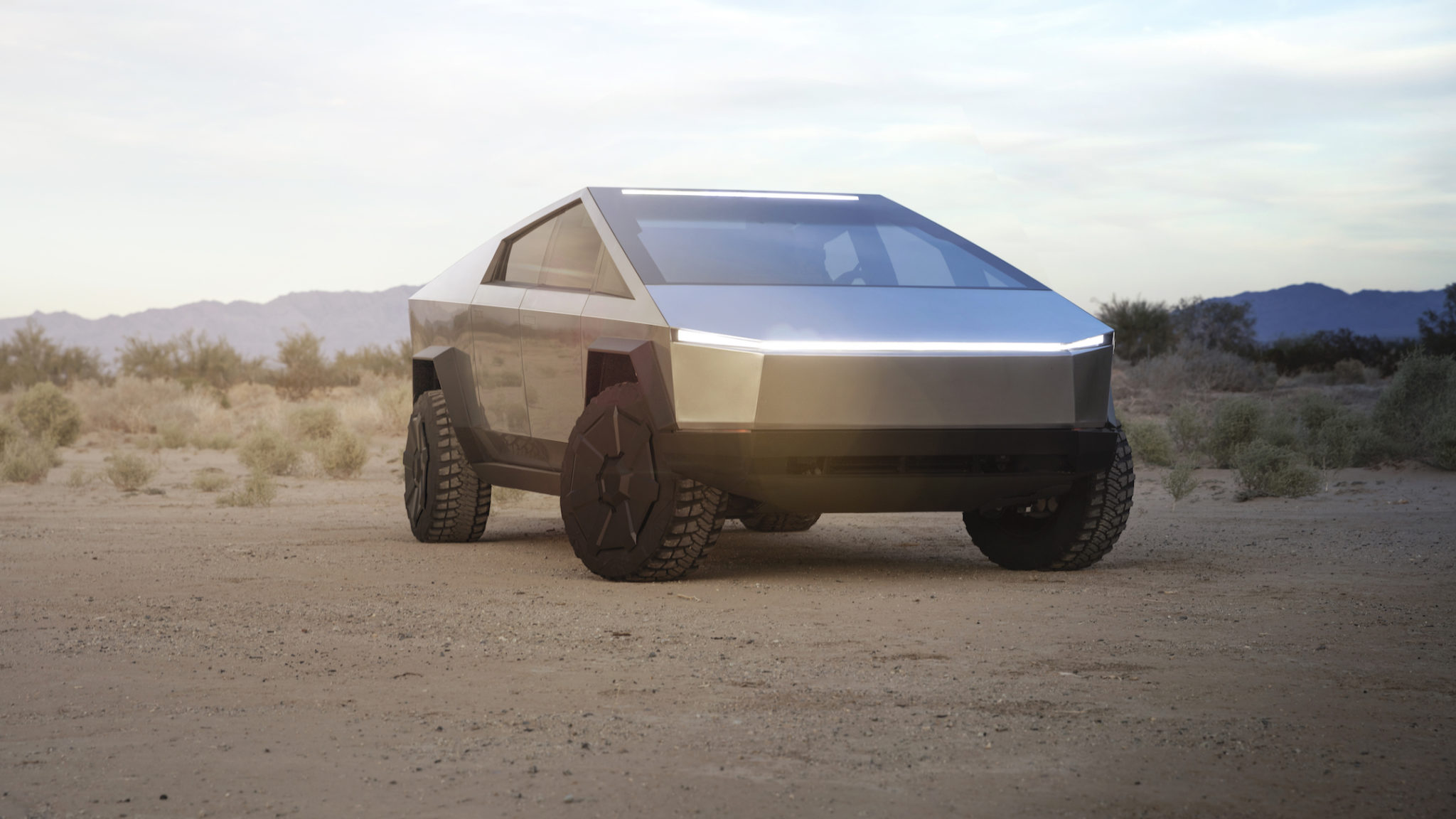 Electric vehicle manufacturer Tesla today announced a futuristic electric truck, the Cybertruck, that can travel over 500 miles on a single charge. The Cybertruck is remarkable for the angular shape of its body, looking rather like a low-poly model from a 1990s video game.

The fastest version of the seven-ton truck, which starts at $39,000, can reach 60 miles per hour in 2.9 seconds flat. Pre-orders start immediately, and production will start late 2021.

But the stock market disagreed. In fact, following the announcement, Testa’s stock fell 6% to around $335. Perhaps because, during Musk’s demonstration, the “shatterproof” window turned out to be entirely shatterable after its design lead threw a metal ball at it on stage.

Those who’ve bet big on Tesla no doubt hope that this is a but a dip in the stock price appears but a roadbump in Tesla’s stock this year, which has risen by 74% in the last six months.

If there’s one company the tech world can get behind, it’s Tesla—and its benevolent CEO, Elon Musk, who satisfies the internet’s insatiable desire for “quirkiness.” But tokenized shares in Tesla met the same sorry fate as their conventional counterparts, according to data on currency.com.

Still, according to a mid-year report by Abra, a site that also lets users trade tokenized shares of companies, Tesla is by far and away the most popular stock. “Not only did $TSLA take the number one stock pick by number of users investing in the stock, but also with a median investment 191% higher than the overall median investment on Abra,” reads the report. According to Abra’s report, traders from South Africa—Musk’s hometown—favored Tesla stock over others.

Some in the crypto twitterverse have heaped praise on the new Cybertruck. “Say what you want about the company, but they don’t disappoint on product design,” tweeted popular crypto-bro, Anthony Pompliano. One crypto trader, @sonnyleyba, claims to have pre-ordered a Cybertruck using money gained from crypto investments.

The praise hasn’t been reciprocated by Musk himself, however; the Tesla CEO has only occasionally commented on cryptocurrencies. So few are his words, that in 2018, when Musk tweeted, “Wanna buy some Bitcoin?” after discussing two-factor authentication for Tesla accounts, Twitter locked his account.

In February this year, Musk came out in favor of Bitcoin, calling it “quite brilliant,” though with the caveat that it would not be “a good use of Tesla’s resources to get involved in crypto,” according to reporting by Forbes.

But not even Musk’s “fav coin,” Dogecoin, supported the Cybertruck today, falling in price by almost 4% in the last 24 hours.