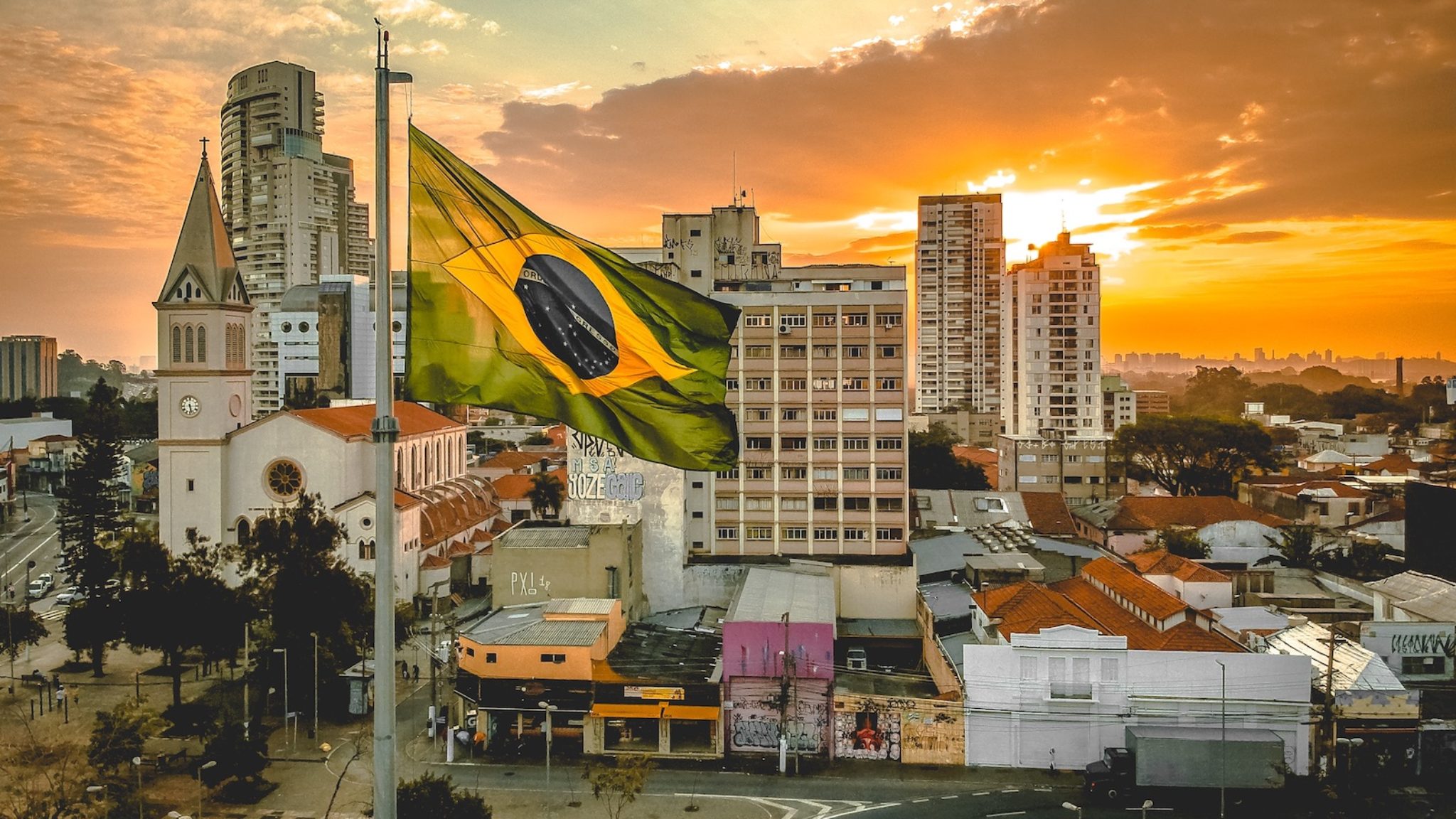 This week, a host of governments, previously skeptical of blockchain, came out in favor of the technology and proposed blockchain pilots of their own.

Our tale begins in the BRIC nations. Brazil, China, India, Russia, and South Africa—nations previously averse to cryptocurrencies—joined forces this week to tell reporters that, in fact, cryptocurrencies sound very useful, and that the BRIC nations are thinking about launching one of their own. According to Russian media outlet RosBiznesConsulting (RBC), the director of the Russian Direct Investment Fund, General Kirill Dmitriev, said that BRIC nations are thinking of using the technology to help skirt US sanctions. The plan, recalled Dmitriev, is to create a cross-border payments system that settles payments in cryptocurrencies.

Due to its (relative) anonymity, immutability, and other widely marketable features, blockchain technology can, grumbled Dmitriev, create a “paperless document flow to facilitate transactions.” Dmitriev continued to explain that the new system would transfer financial obligations “from one legal entity to another to confirm that the recipient will have claim rights, and the contractor will have obligations for a specific amount.” Dmitriev, however, said this bright future won't be focused around money. What a tease!

One other flirtation with state-run digital currencies came this week from China. As reported by state-run news agency Xinhua, the Chinese government, through its central bank, the People’s Bank of China, will trial a pilot that limits cash deposits and withdrawals for private and public accounts.

The pilot is to last for two years and will run in three Chinese provinces—Hebei, Zhejiang, and Shenzhen.

Further, banks who fall under the remit of the pilot must encourage “customers who are prone to generate large cash transactions” toward “non-cash payment tools,” a representative from the bank told reporters.

The Chinese government alleges that the trial is to counteract "illegal criminal activities such as corruption, tax evasion, and money laundering, and contain certain risks.”

But crypto-analyst Dovey Wan thinks otherwise. Wan tweeted that “banks are already pretty good in dealing with money laundering (enough surveillance in place if they really want to act on it),” and that “the whole financial system is largely cashless already.” Rather, Wan considered the pilot a precursor of the People’s Bank of China’s Digital Currency Electronic Payment (DCEP) initiative: “All the dots are now connected for upcoming Digital RMB too,” she tweeted.

The Chinese rumor mill produced a surplus this week. PLA Daily—the official newspaper of the People’s Liberation Army—pushed for soldiers serving in the country’s military to be rewarded in cryptocurrencies, according to the South China Morning Post.

Under the proposed plan, soldiers who receive high marks from their instructors or complete specific war-related tasks would receive blockchain-based tokens. “To award or deduct tokens according to one’s daily performance [would] thus generate an objective assessment [and] would effectively energize the human resource management,” wrote PLA Daily.

Across the Pacific, the US Internal Revenue Service this week took a gentler approach. The IRS said it is issuing refunds to cryptocurrency users who’ve declared and paid their taxes.

It's unknown how many received a refund, but one cryptocurrency investor received a refund on a $3,900 tax bill after fulfilling IRS reporting requirements, according to a report by Law360.

Previously the IRS sent over 10,000 letters to crypto investors, warning they might have to pay fines if they don’t pay tax correctly. And last week, the IRS said it had found out new strategies to track crypto tax evasion, the result of a meeting in LA together with the Joint Chiefs of Global Tax Enforcement.

But blockchain, whose ledgers are globally distributed, can rely on the invisible hand of the market to sweep aside the mutterings of a few confused bureaucrats, right? No! Confusion and strife is never far away, as reports former Decrypt staffer, now hired gun, Ben Munster.

Munster told us how Tether, the stablecoin that’s pegged to the US dollar, this week dismissed a class-action lawsuit seeking $1.4 trillion in damages for manipulating the Bitcoin market and printing billions in unbacked currency, calling it “frivolous” and “ridiculous.”

Tether filed a motion with the U.S. District Court in the Southern District of New York, claiming that the lawsuit filed against it is full of errors, and lacks “the required legal basis to proceed past the very early stage of the case.”

The lawsuit, wrote Tether, "claims, without evidence and in defiance of reason, that somehow Tether manipulated a market more than seven hundred times the size of total Tether USDT issuances in circulation between March and December of 2017, something that any sophisticated and rational observer of the digital token ecosystem knows to be ridiculous."

Tether alleged that the paper that the lawsuit relied upon, from University of Texas scholars John Griffin and Amin Shams, was “flawed.” I’ll keep my nose out of this one.