The prediction market is booming. But have the odds on the President’s impeachment changed since the public hearings kicked off? 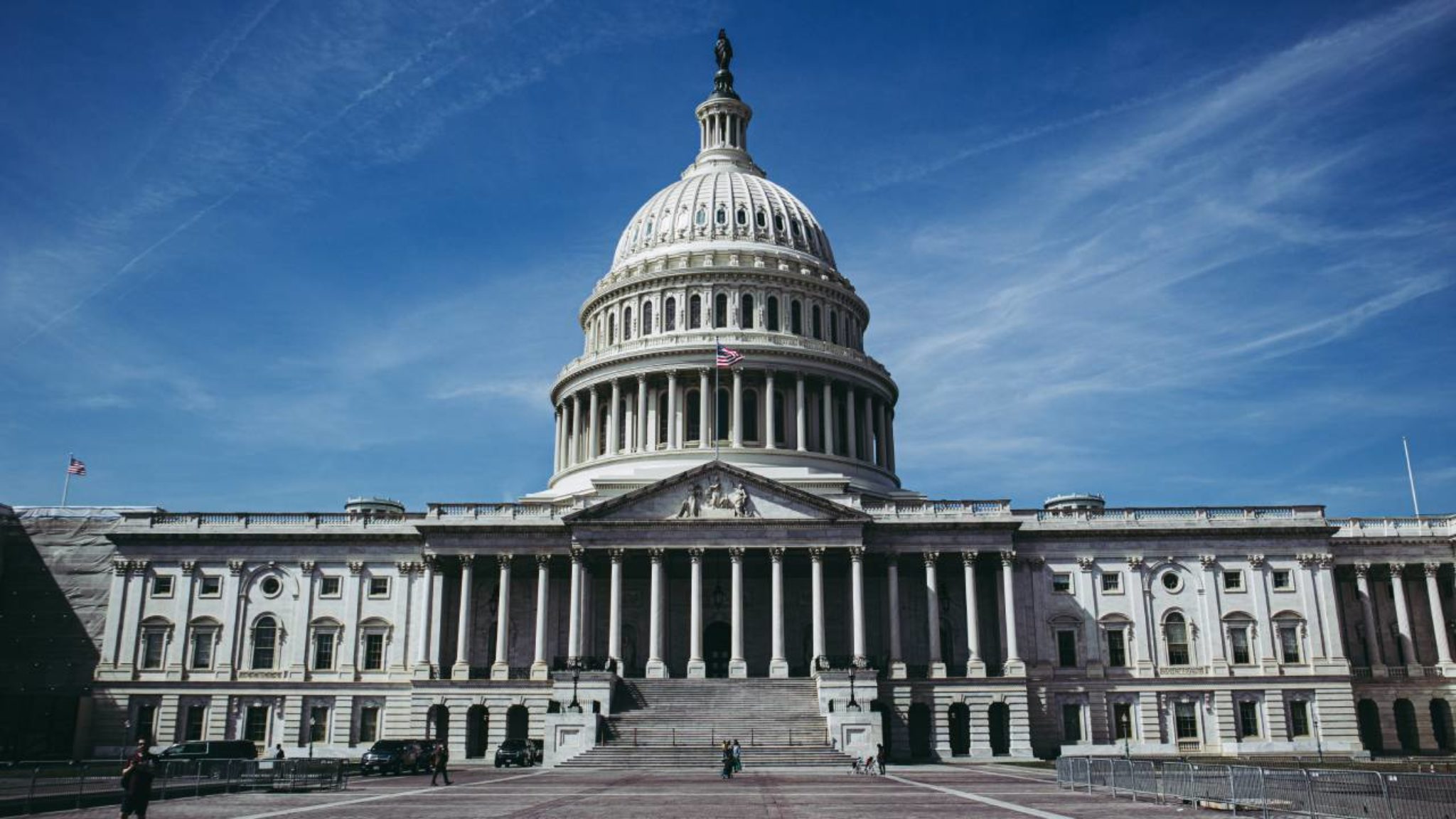 With the impeachment inquiry into Donald Trump’s actions towards Ukraine kicking off this week, the possibility of the 45th US President being removed from office has inched a step closer. But what are the odds of Trump's impeachment actually happening?

Last month, Decrypt peered into the Augur prediction market, upon which Trump's chances of being impeached were hotly contested. Bettors were seemingly ambivalent, with the odds remaining pretty even.

What was a dead heat has now turned into a dead cert. Responding to the market question: “Will Donald Trump be impeached by the end of 2019?” Augur bettors have predicted a landslide 75% in favor of impeachment.

Regardless of this shift in speculative opinion, the outcome of impeachment proceedings remains unpredictable. The impeachment hearings are being conducted by the Democrat-controlled House of Representatives, but an actual impeachment trial would be carried out in the Senate, which is dominated by pro-Trump Republicans who are unlikely to vote to convict the President. Outside of Washington, much the same story is playing out, with the public split down the middle on the matter of impeachment.

President Trump stands accused of demanding a quid pro quo from his Ukrainian counterpart, Volodymyr Zelenskyy, asking that he open a corruption inquiry into Democratic presidential candidate Joe Biden in exchange for the lifting of blocks on military aid destined for Ukraine.

Day one of the impeachment hearing saw a veritable bombshell in the form of testimony from Bill Taylor, the acting ambassador to Ukraine. Taylor told the inquiry that a member of his staff had overheard a call between Trump and the US ambassador to the European Union, Gordon Sondland, stating that Trump had queried "the investigations" into Biden.

Whether or not this will play into Augur's market or not remains to be seen. The prediction market’s guess as to who would control the Senate and House after the 2018 midterm elections proved to be accurate, although Augur struggled with scammers exploiting ambiguous wording in its bets to game the system. Its predictive powers were again demonstrated by the market around whether or not Britain would leave the EU by October 31st (spoiler: it didn’t).

With a pretty unambiguous outcome to the question being asked, and given Augur’s past accuracy, Trump could well be in danger.