CoinUp CEO jailed after defrauding investors of $384 million and claiming to double their investments in two months. 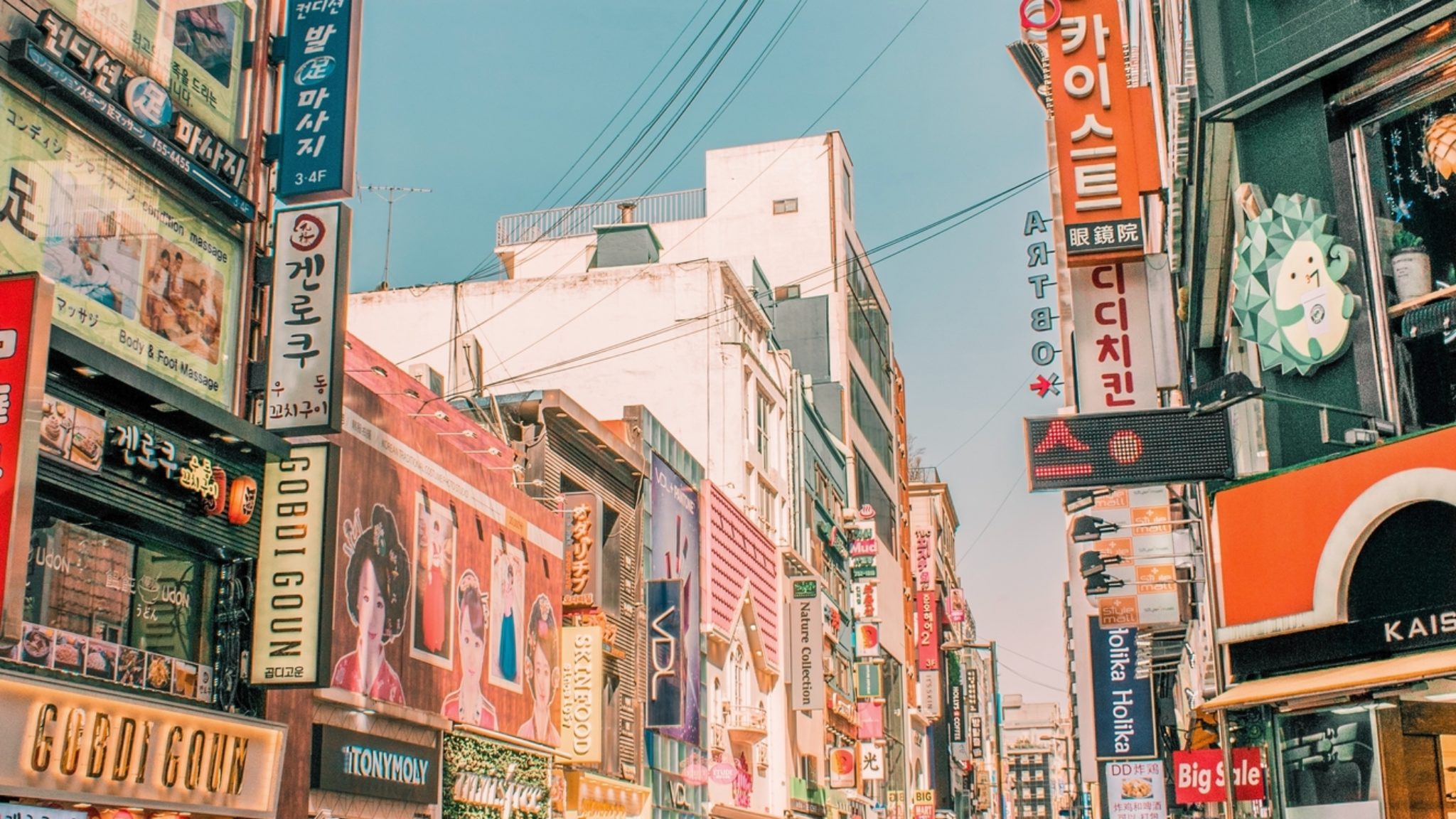 The CEO of South Korean cryptocurrency exchange CoinUp has received a sixteen-year prison sentence after being found guilty of fraud.

According to a report from Yonhap News, Mr. Kang-mo and several other executives at the company defrauded investors of 450 billion won ($384 million).

CoinUp told thousands of customers that they’d receive returns of 200% just four to 10 weeks after investing in cryptocurrencies through the platform.

It’s not just Kang-mo who has received a hefty sentence over the crimes. The company’s chief financial officers, Mr. Kwon and Mr. Shinmo, will both spend 11 years behind bars.

As well as these rulings, CoinUp governor Mr Yunmo and his mother-in-law have been sentenced to seven years in prison. Other executives are believed to have received smaller sentences of between six and nine months.

Those who made investments were always destined to make losses. Local media organization MBC Newsdesk reports that Coinup sold a product that it claimed would double investments in two months. It added that the company also duped investors by selling the product as a world currency exchange coin and telling customers it would buy the coin for 1.5 times higher than the purchase price.

When law enforcement officials raided the company’s offices, they found a fake magazine of Kang-Mo standing next to South Korean President Moon Jae-In.

Supposedly, the company used this magazine to convince potential investors that its operations and products were legitimate and endorsed by the country’s government.

This isn’t the first time that a serious case of cryptocurrency investment fraud has happened in the country. Earlier this year, South Korean police made several arrests after discovering a Bitcoin Ponzi scheme that generated $19 million and defrauded more than 50,000 people. But will these events dampen South Korea’s love of crypto.