The amount of money being moved across the XRP network weekly has broken $300 million, overtaking Ethereum. 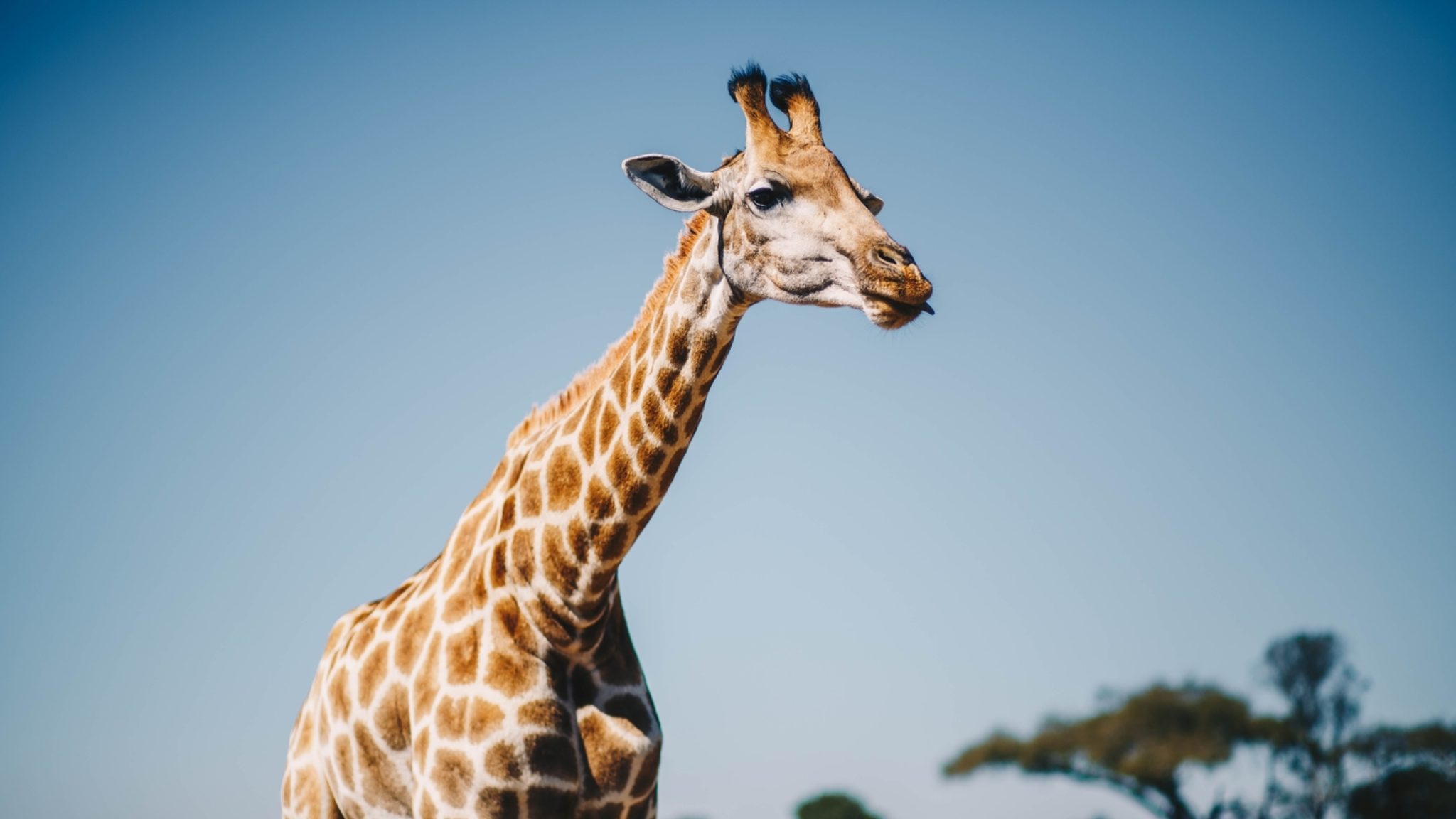 More than $300 million was transferred over the XRP network over the last week, an increase of 80 percent on the week before. According to data from Coin Metrics, this now puts it ahead of Ethereum—which saw $295 million in transfer value—but it remains a long way behind Bitcoin's $2.3 billion.

Despite the increase in transaction volume, daily transactions fees remained low at just $385 per day. In contrast, $91,500 was spent on Ethereum transaction fees per day—to transfer a similar amount of value.

It's likely that the rise in transfer value is due to more companies utilizing the xRapid service, which uses XRP as the main means of settling cross-border payments. xRapid is provided by Ripple, the company that provides code for the XRP network and is trying to build out its community.

For example, money transfer company MoneyGram is stepping up its usage of xRapid, using it for more payments to Mexico. It plans to expand xRapid to more payment channels with other countries in the near future.

On top of that, Walmart is expanding its payments network, which relies on two of Ripple's partners, MoneyGram and Ria. It claims that the network offers far cheaper cross-border payments—and since both partners make use of Ripple's products, it's possible that some of these transactions are using the XRP network. However, Walmart hasn't specified that it is using blockchain technology.