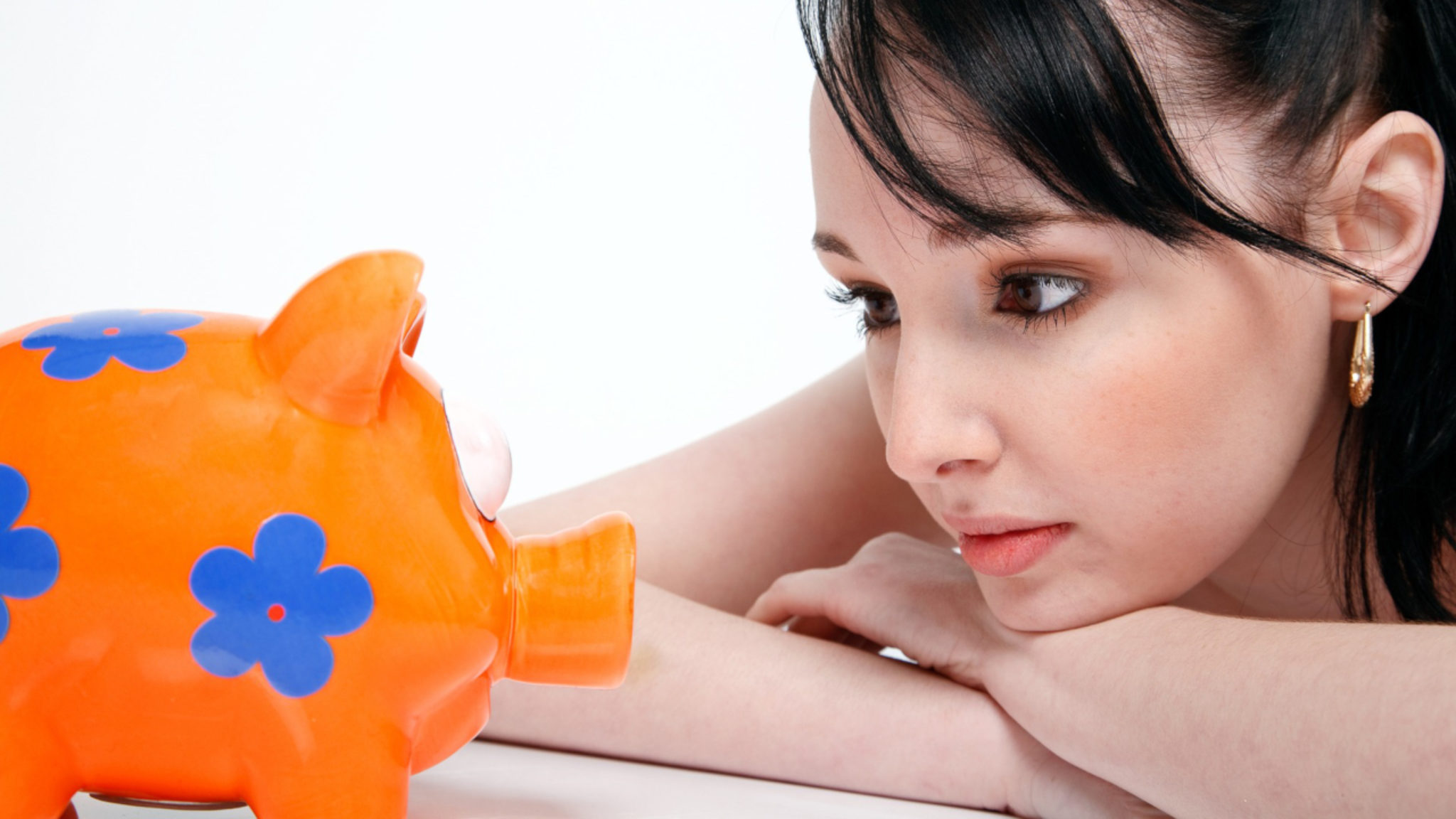 Cryptocurrency lending platform Celsius Network announced today the latest token to be supported by its platform: EOS, the fifth-largest cryptocurrency by market cap.

Celsius customers will now be able to stake EOS tokens and earn interest on their holdings. They can also borrow cash or stablecoins against EOS funds for as little as 3.45 percent APR, according to the company’s statement.

EOS launched in 2017 through an ICO issued by open-source software publisher Block.one. The coin currently trades for roughly $3.28 per token, according to data from Messari.

Block.one recently settled charges with the Securities and Exchange Commission over the 2017 ICO, which the Commission alleges constituted an illegal offering of securities. In a controversial move, the SEC ordered Block.one to pay merely half of one percent of the purported $4 billion that the company raised in its token sale, roughly $24 million.

Block.one CEO Brendan Blumer expressed his enthusiasm regarding the coin’s addition to Celsius in a statement: “We are excited to see the EOSIO ecosystem growing with Celsius’ support for EOS,” he said. “Block.one believes that retail deposit solutions are an important growth nexus for mainstream adoption of digital assets as transparent and competitive stores of value.”

“We’re doing our part to help decentralization scale by adding hundreds of millions of new users to the digital asset community by offering innovative, customer-centric financial services, including borrowing and lending,” Celsius CEO Alex Mashinsky explained at the time.

Celsius Network claims to store nearly $400 million in assets and lent out approximately $2.2 billion in crypto-backed loans since October 2018.