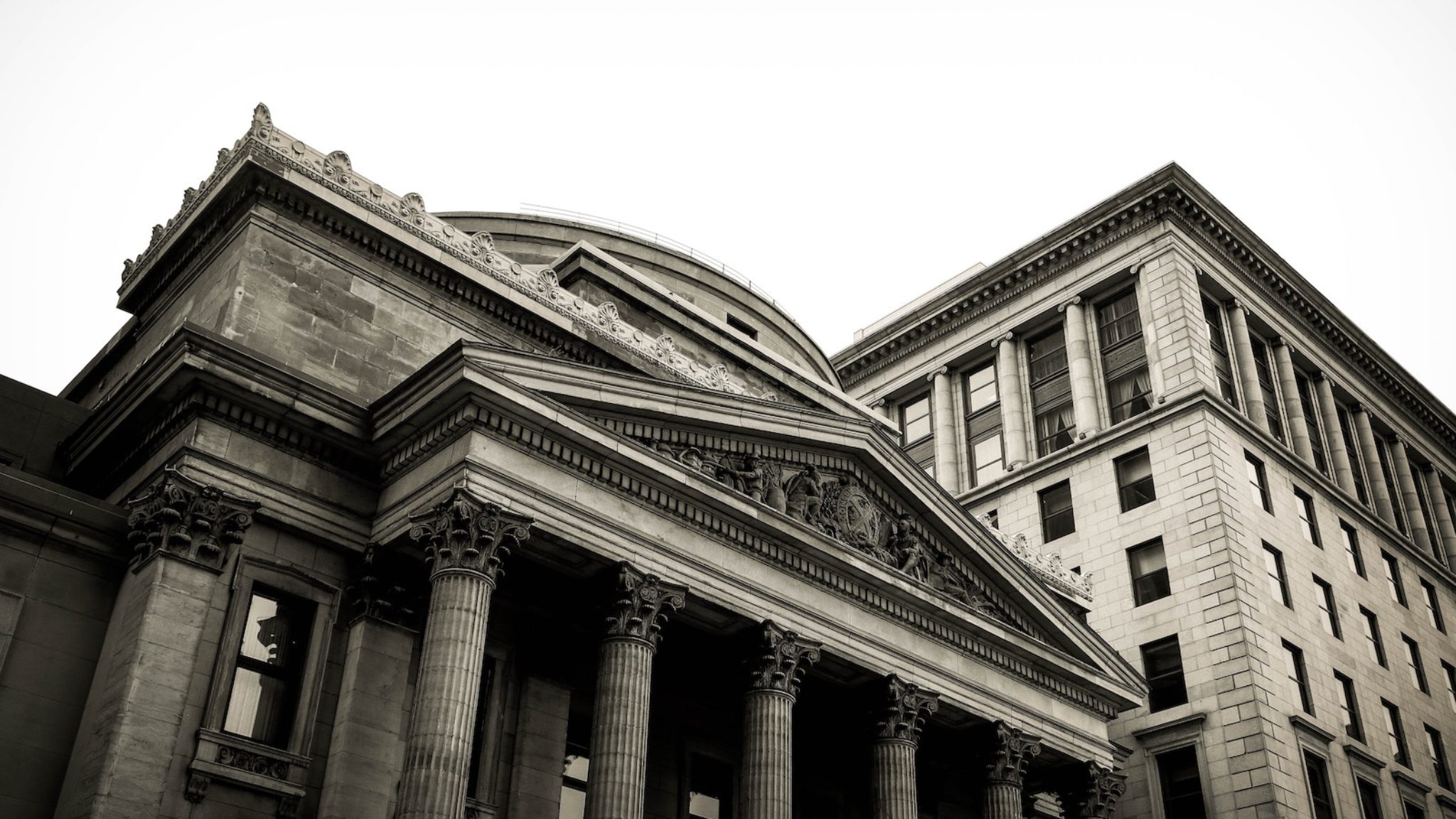 The Bank for International Settlements, the “central bank of central banks,” has announced that it is looking into “digital bank central money” and “tokenized assets.”

In partnership with the Swiss National Bank, the BIS is launching the “Swiss Centre,” a research facility that will “examine the integration of digital central bank money into a distributed ledger technology infrastructure.”

The new form of digital currency would be "aimed at facilitating the settlement of tokenised assets between financial institutions,” it added.

The SIX Digital Exchange, a regulated cryptocurrency exchange based in Switzerland, will also join the mix, and will help develop “a proof of concept to explore how digital central bank money could be used in the settlement of tokenized assets between market participants."

In addition, the group will be researching how banking institutions can "effectively track and monitor fast-paced electronic markets,” a need that it says has grown in the wake of greater automation and the “fragmentation of the financial markets.”

No word of “blockchain” leaves the BIS's lips, but it’s nevertheless a curious reverse-ferret for the lender, which has previously described Bitcoin as an “environmental disaster” and a “poor substitute for the solid institutional backing of money.”

Other countries, including Germany and Sweden, are following suit in the wake of Facebook’s planned digital currency, Libra, which appears to have jolted financial institutions into a state of alertness in the last two months, with many scrambling to upgrade their creaking infrastructure.